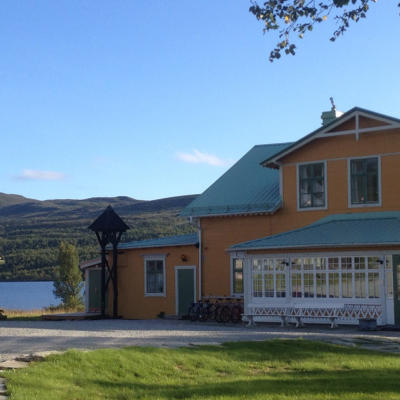 At Fjällnäs, each building has its own story, its own life. 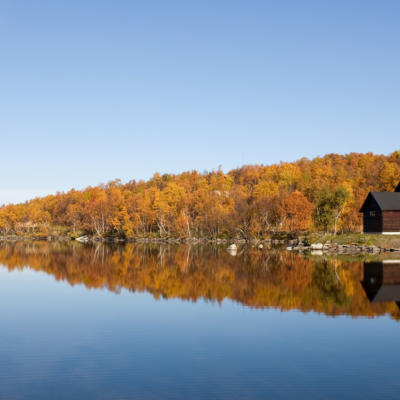 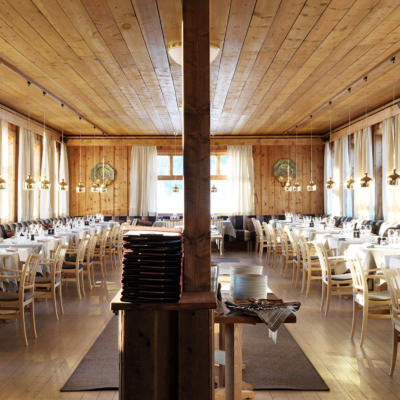 A new nordic cuisine with traditions. 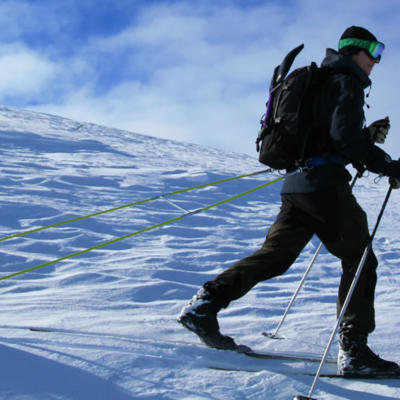 Book one of our exciting activities . 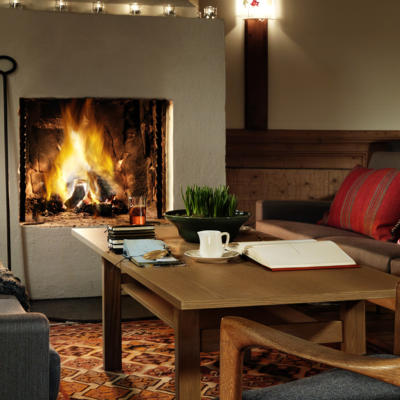 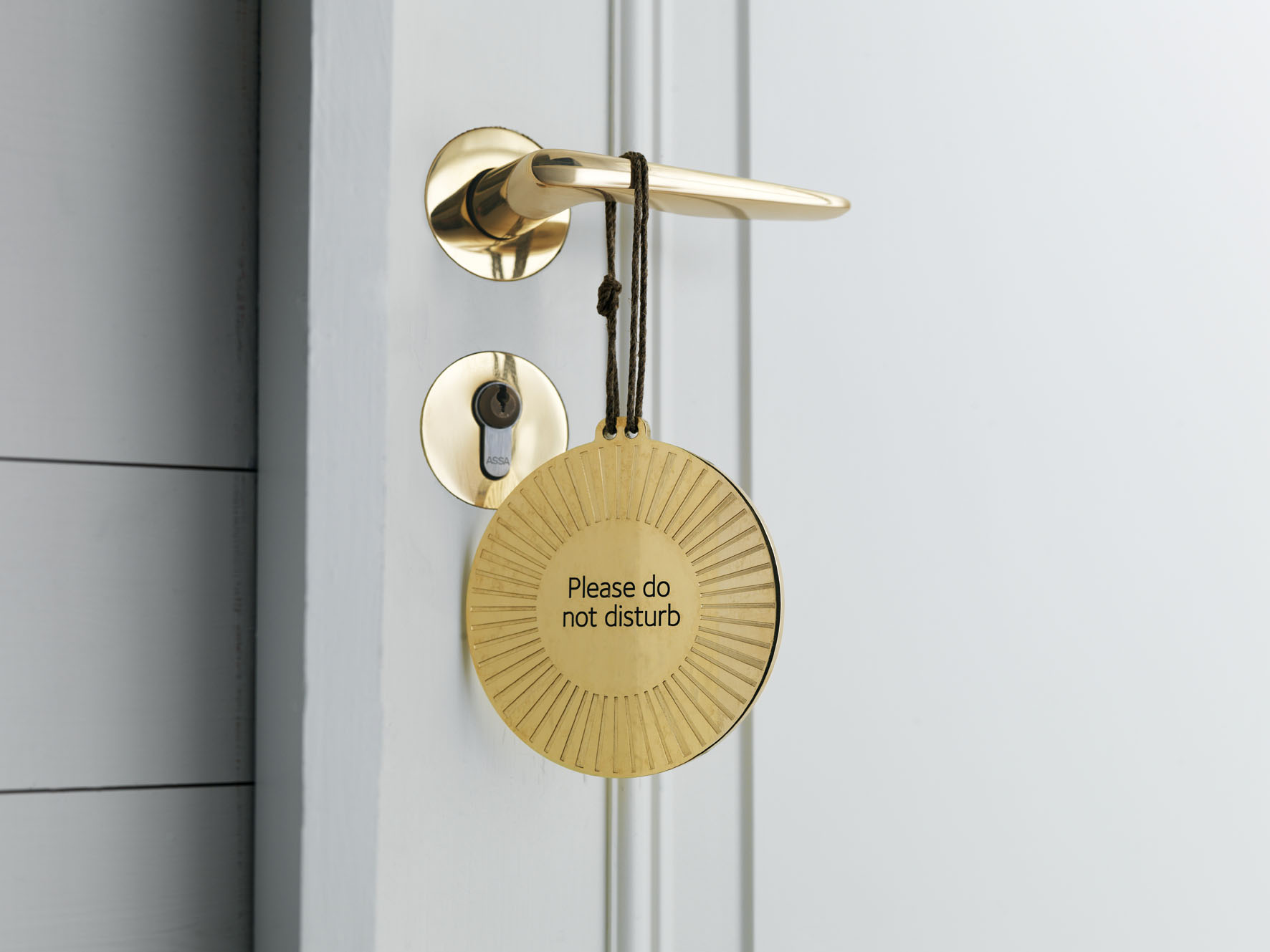 Buy one of our experiences.

It is Hanikikanto and the light has begun its slow return to Fjällnäs. The reindeer, which sought refuge in the enchanted wood of low-growing birch during the harsh winter, can be glimpsed once more on the slopes above the tree line. Everywhere one looks, life is stirring anew.

After the long darkness, the unspoiled, awe-inspiring mountains stand welcoming before us, waiting for our first footsteps. A couple of hours of strong digging in the metre-thick blanket of snow brings us to the door of our own special hideaway, the treasured cottage built by the Sami beside the mountain lake almost fifty years ago.

We look out over the ancient bedrock. The Earth has travelled round the star we call the sun more than a billion and a half times since that rock was formed. Very few people have set foot there; even fewer can find it. Here are the greatest gifts of our mountain world – seclusion, silence and freedom.

In contrast to the intense, almost blinding light of the short days, the long nights are pitch black. After the day’s tour, we are rewarded by the contemplative calm that settles over us as the trembling, hypnotic flames stain the rough-planed pine of the sauna blood red. A quick cooling dip in the lake and we experience the awakening of an entirely new sensibility. A new season is in the offing, and both we and Nature hold our breath in the last lingering days of Hanikikanto.

Nice and relaxed arrangement where we get to know the beauty... 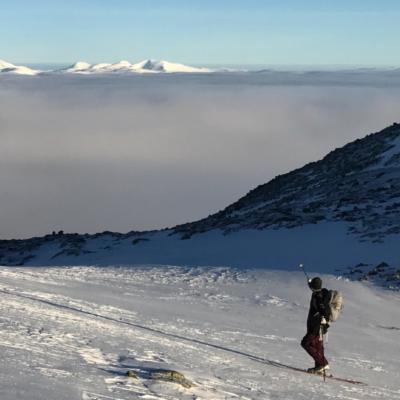 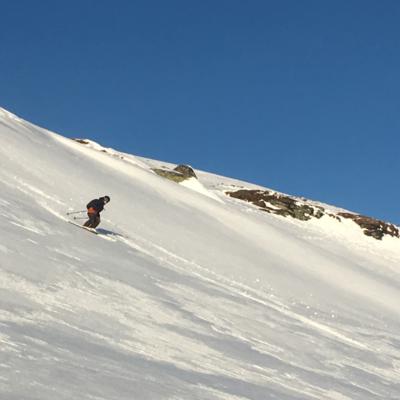 We do a joint tour planning with a focus on...

The best of our unspoilt wilderness 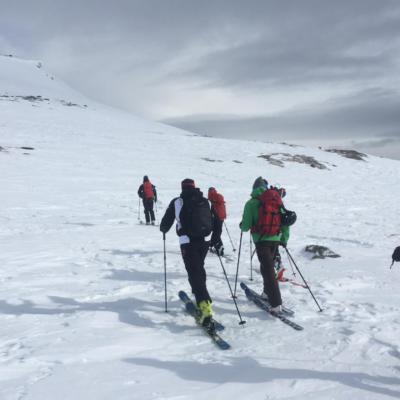 To make your way up to the mountain tops with the help of ascension skins under your skis and your own strength and energy is an experience that will leave you with lifelong memories. 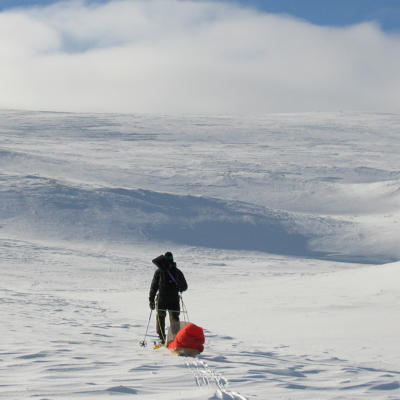 From Fjällnäs there are several snowmobile tracks that make it possible to explore the complete mountain system around Fjällnäs, Funäsdalen and Ramundberget. 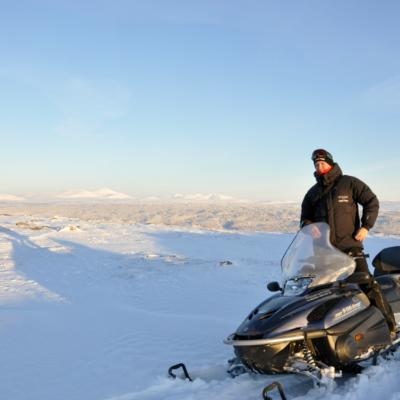